(PressFire.no): During our mini-series «Spillhjerte», we meet famous Norwegians who have a passionate relationship with video games. 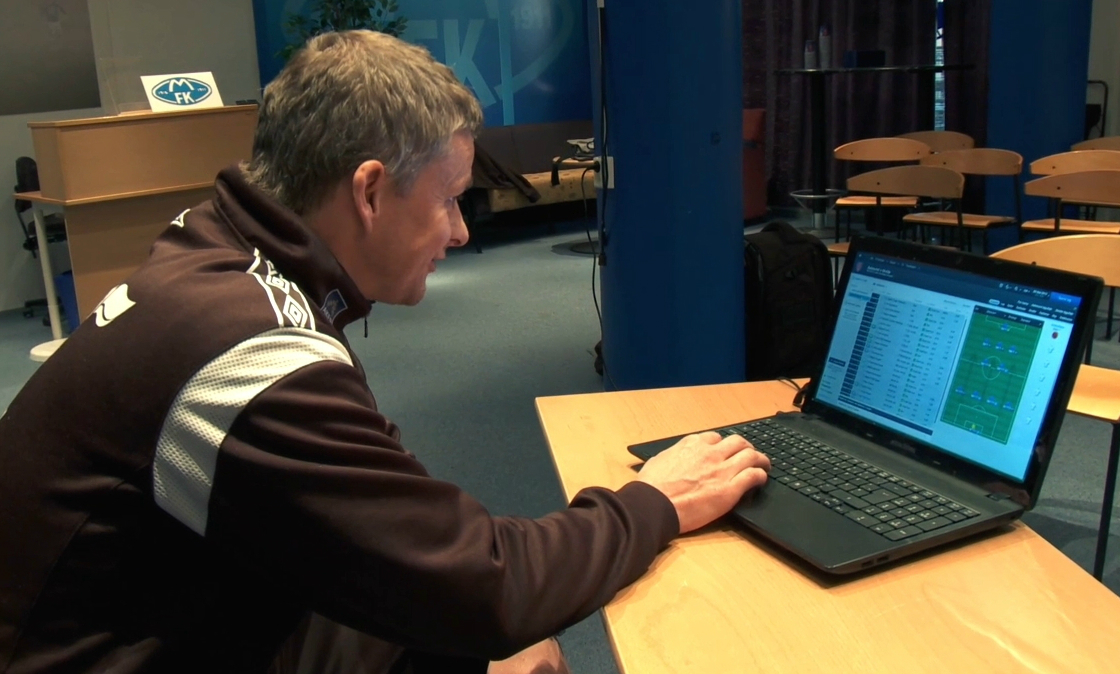 Since he was 7 or 8 years old, Solskjær has played pc manager games. First early classics like «The Boss» with his cousins. Then, later on, «Football Manager».

The latter has given him valuable advice before turning into managing himself, he admits in this video.

– I have learned a lot about football, especially young talents, admits Solskjær.

– It resembles real life in predicting who will become good players. They have done incredible research according to the retired poacher, who manages Norwegian club Molde FK at the time being.