Put on the Wanderer's coat and explore strange worlds adrift within the void. Retrace the fall of an entire civilization through the testimonies of its rare survivors in Shattered - Tale of the Forgotten King, an adventure game mixing exploration and boss fight.Between dreamy exploration and epic battlesIn the world of Hypnos, a wide continent scattered with huge fortresses and cities in ruins is yours to roam. Switch between 2.5D and 3D phases and dive into the story of a forgotten universe where fierce opponents await. To reach victory, precision in your movements and observation of your enemies will be vital. Are you ready, Wanderer?Features: 12 zones to explore: A semi-open world in which you can walk several paths. You can choose the one that suits you. Or choose to discover new ones.
5 bosses to fight: Observe them and learn to anticipate their moves. The timing of your assaults and parries will be crucial to your victory.
Constant progression: May it be by crushing enemies or discovering new areas, you'll have the possibility of making the Wanderer evolve. Will you choose to level up, buy new equipment or purchase more lore items to learn everything about Hypnos?
Choices and consequences: Each NPC follows their own trajectory, impacted by their encounters with you, as well as your actions. You'll have a direct influence over their personal quests, that can then end in good or bad ways.
Customize the Wanderer: more than 20 glyphs available to modify your character's features.
« I had travelled through forgotten paths for days, weeks and months to reach the Thousand-Door Palace. A place where only silence reigned now. Where the wind had stopped and the tides retreated with the Great Rift. The great Departure.
And here stood before me this towering beauty of onyx and obsidian - the divine home where once echoed every whisper of the world. So vast that the greatest city of any kingdom would only be an anteroom in comparison. Peculiar green lights shone from inside the building, pulsating though the circular openings in the floating columns. The lost reverberations of an empty throne...
And here I was, bathed in my mist of past and future memories, standing in this mythical place that remained, still. The only location anyone in Hypnos could have found with no map or compass back when the King still reigned.
And I Remember the Silence In My Soul.
The Bitter Raindrops In the Wind. » 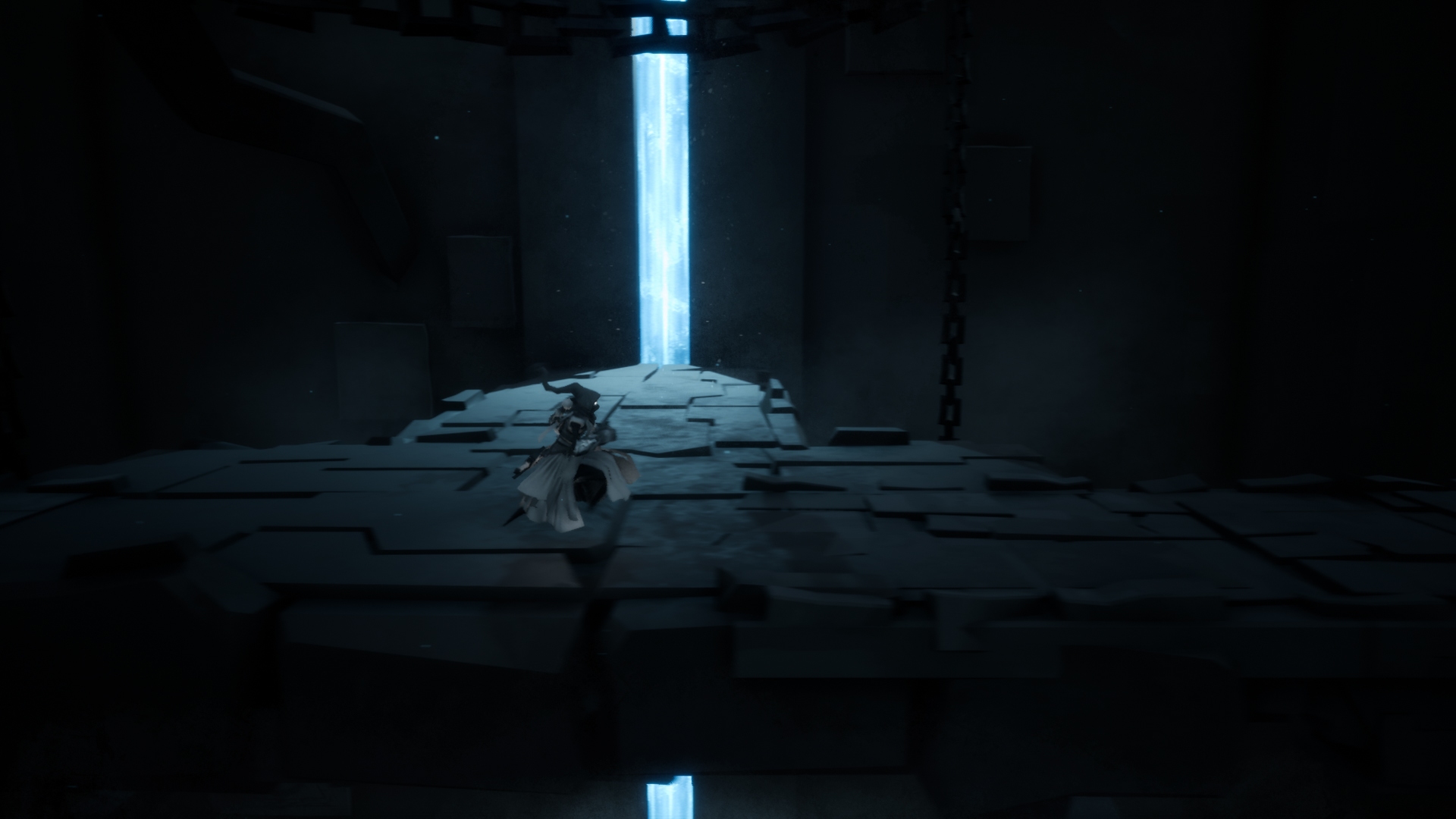 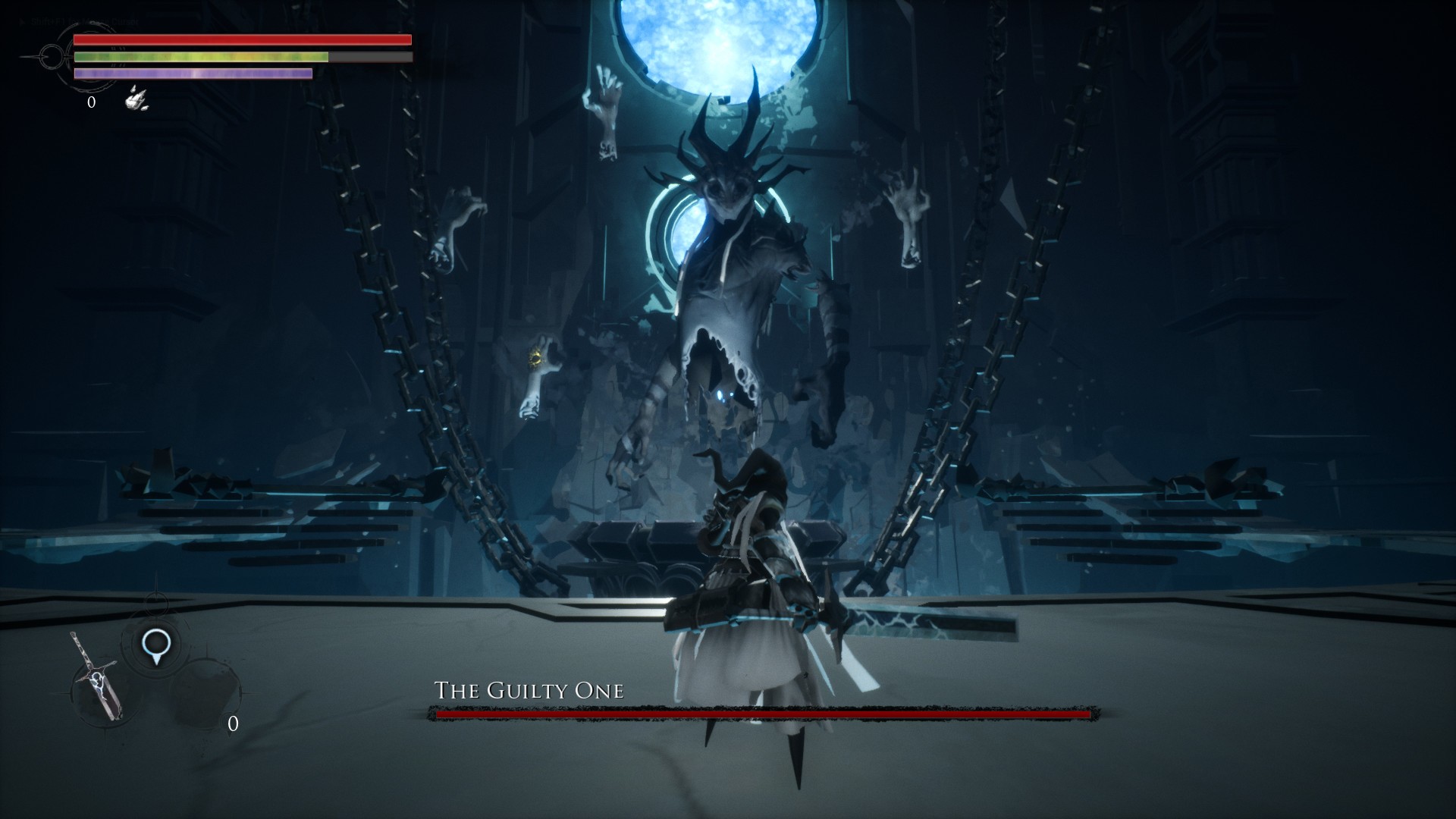 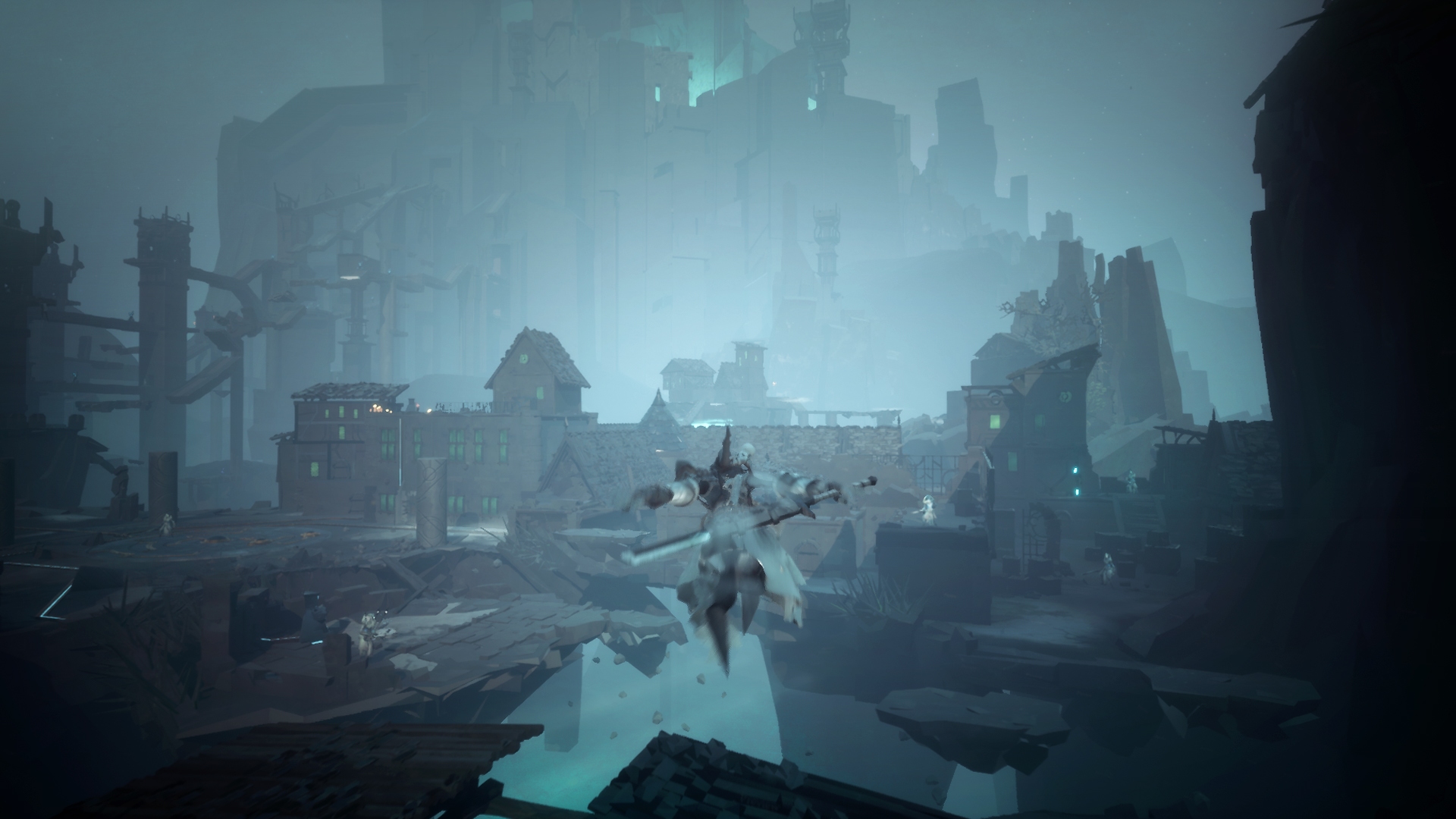 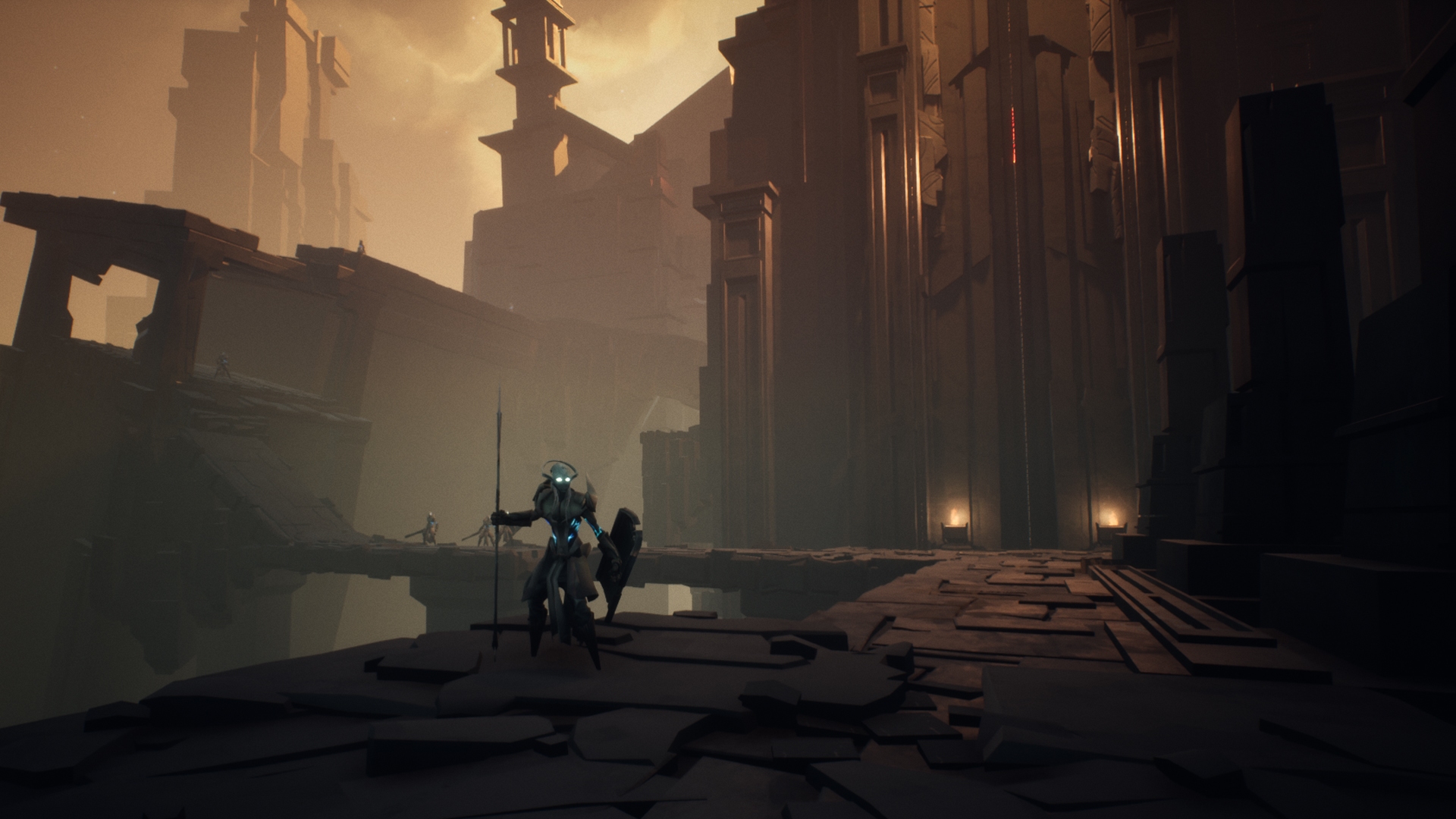 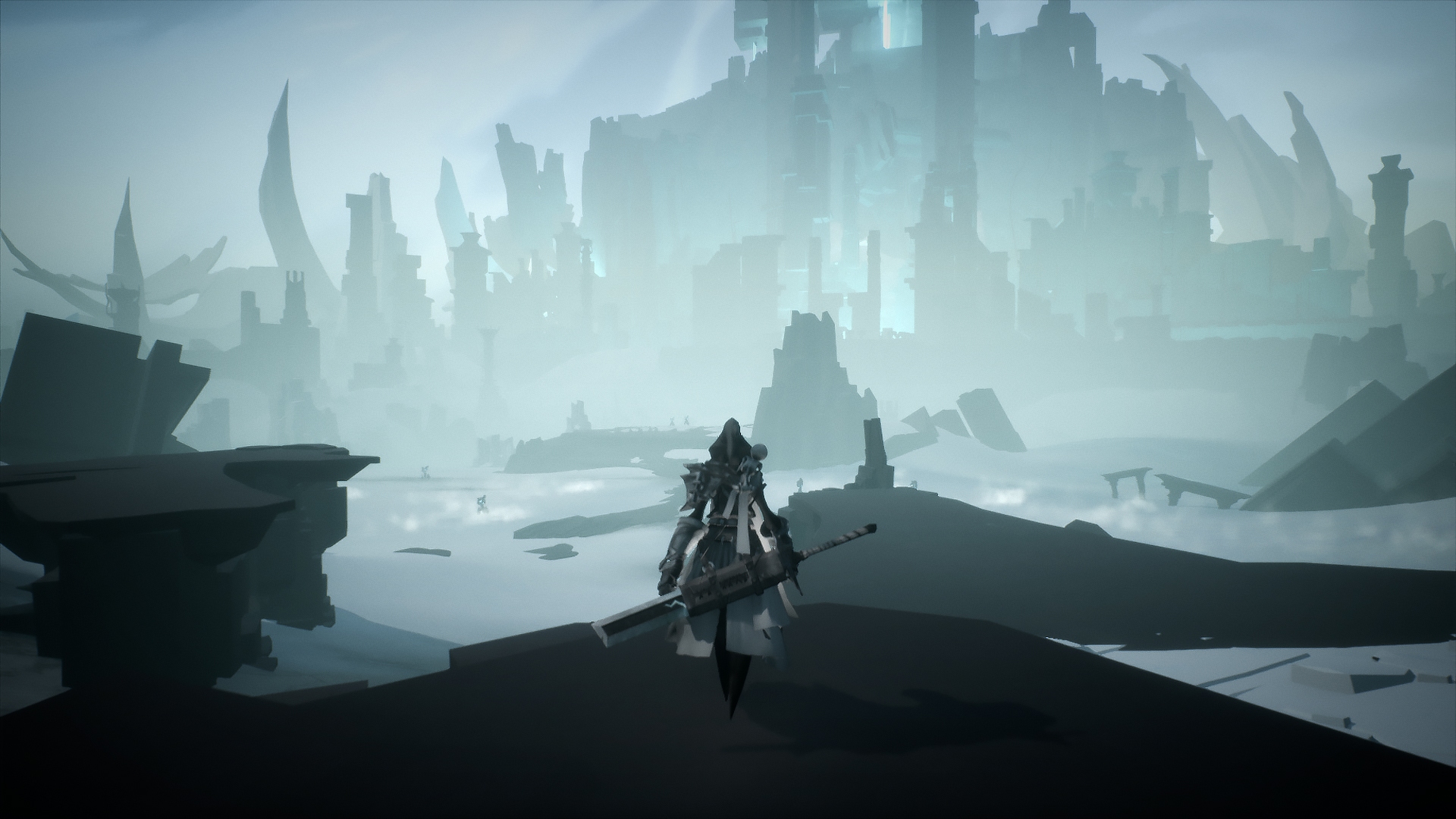 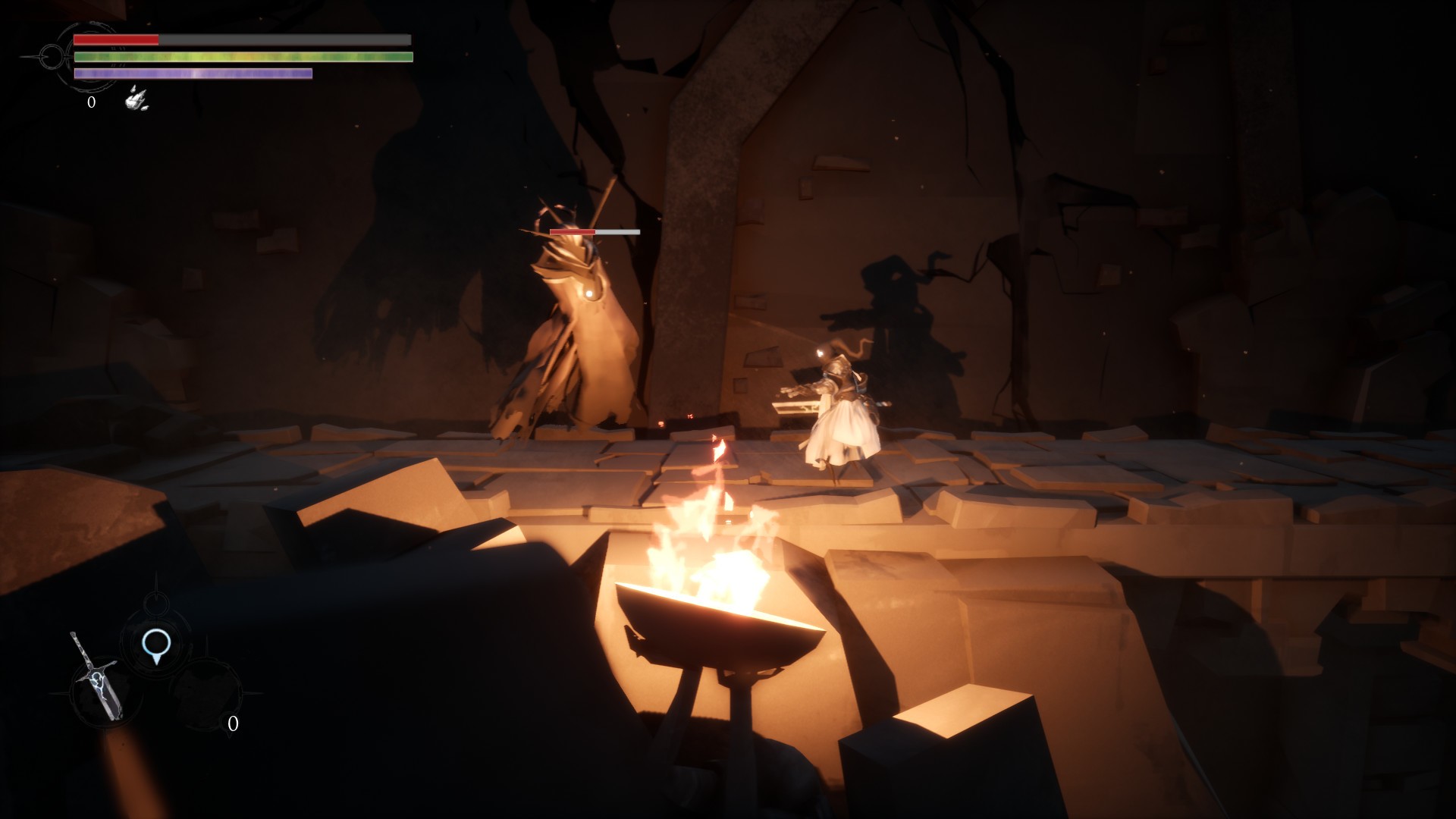