Set in 1898 and based on the haunting true story of Elizabeth Williams, you play as Thomas Evans, a musician who is thrust into a terrifying battle to save the woman he loves.

Expect a story of forbidden love within a family empire driven by torture, slavery, piracy and a supernatural mystery that suffocates the grounds of the hotel.

A 3D sound based AI system is the core survival gameplay mechanic. Hide, run, creep, trap and distract are some of the techniques you need to master to survive enemies with super hearing. As you progress, enemies become more difficult to avoid, to the point where standing still and holding your breath is the only option!

Time it correctly and you’re safe, for now. Run out of breathe and — suffer. 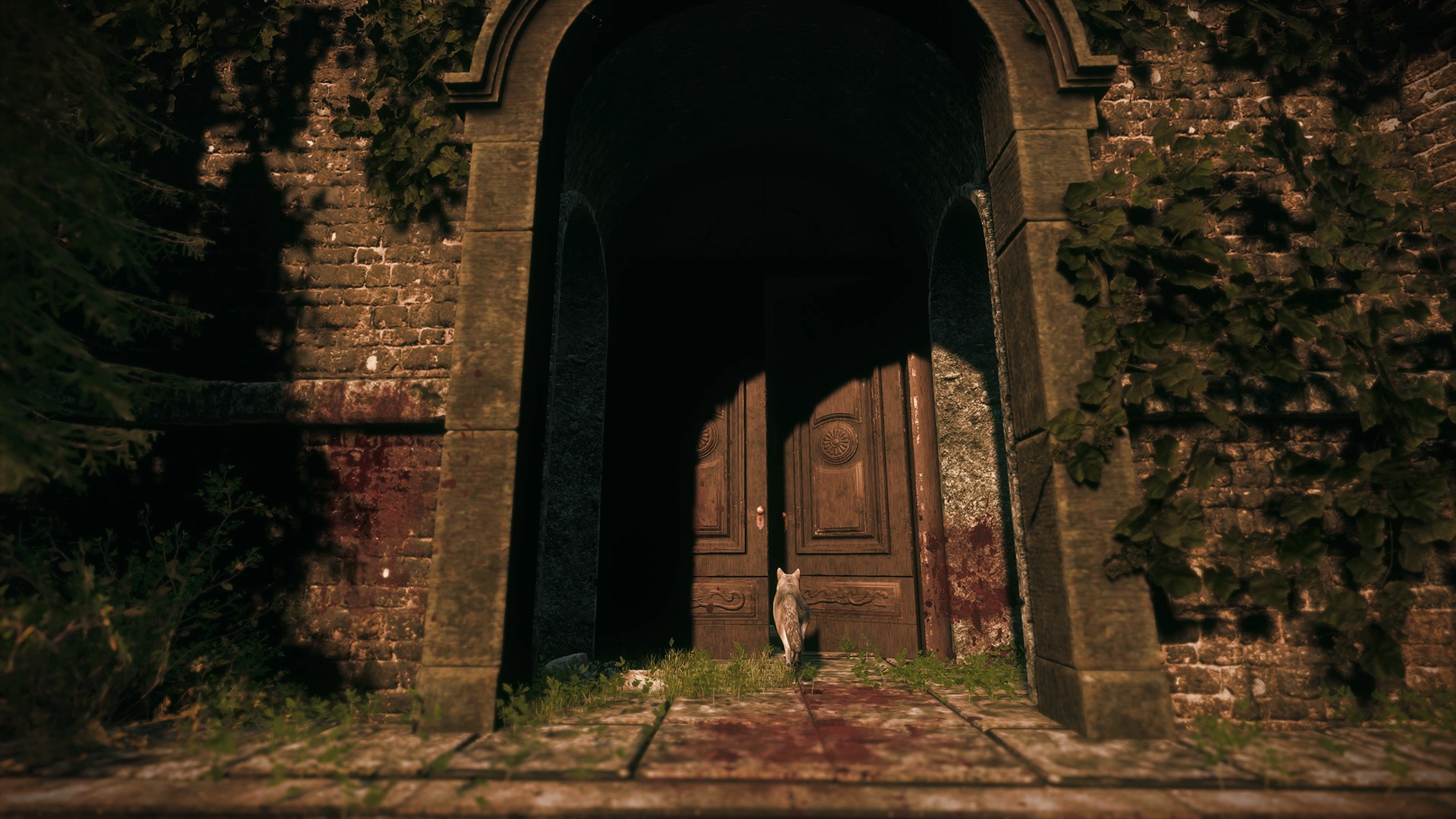 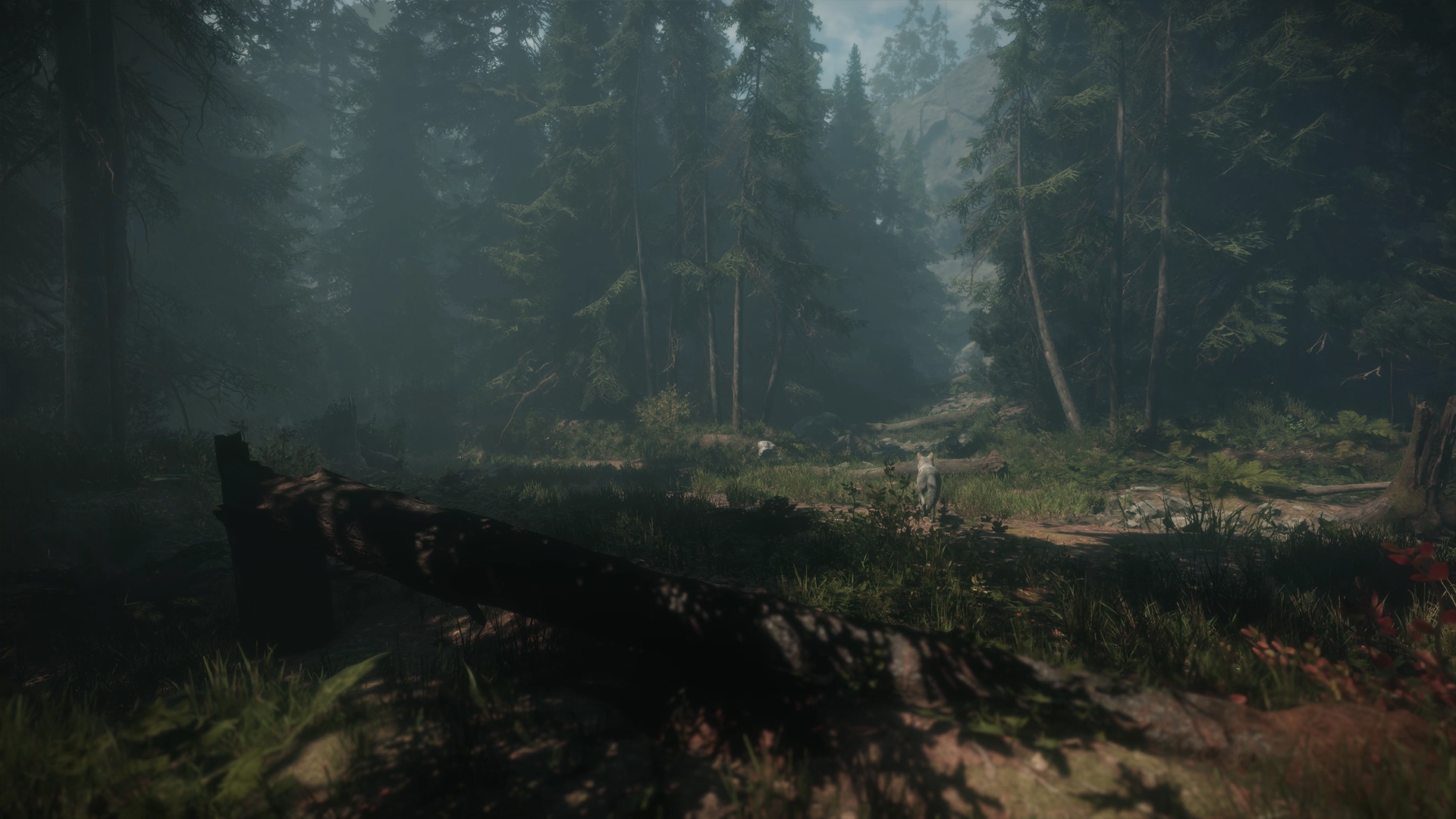 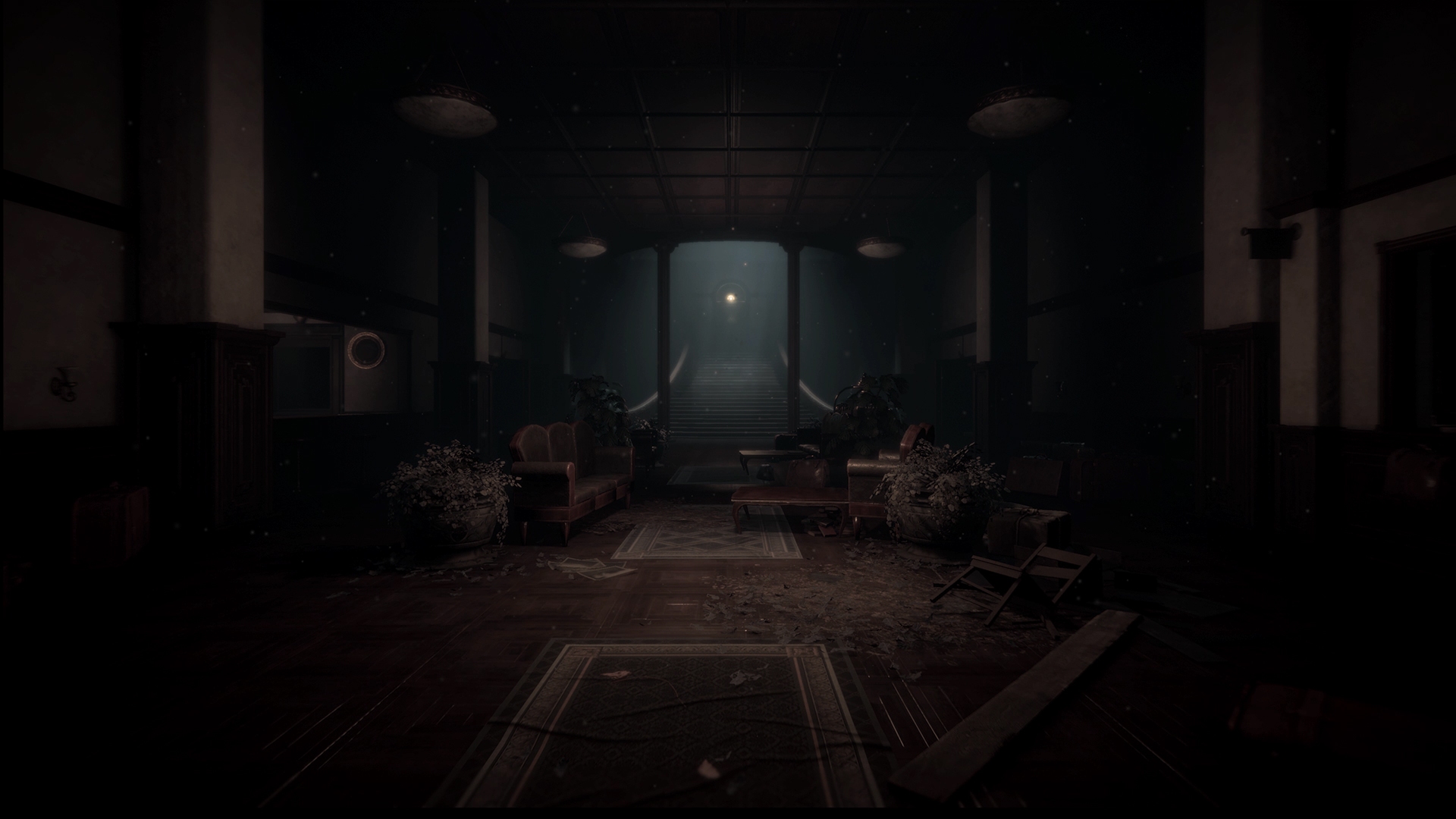 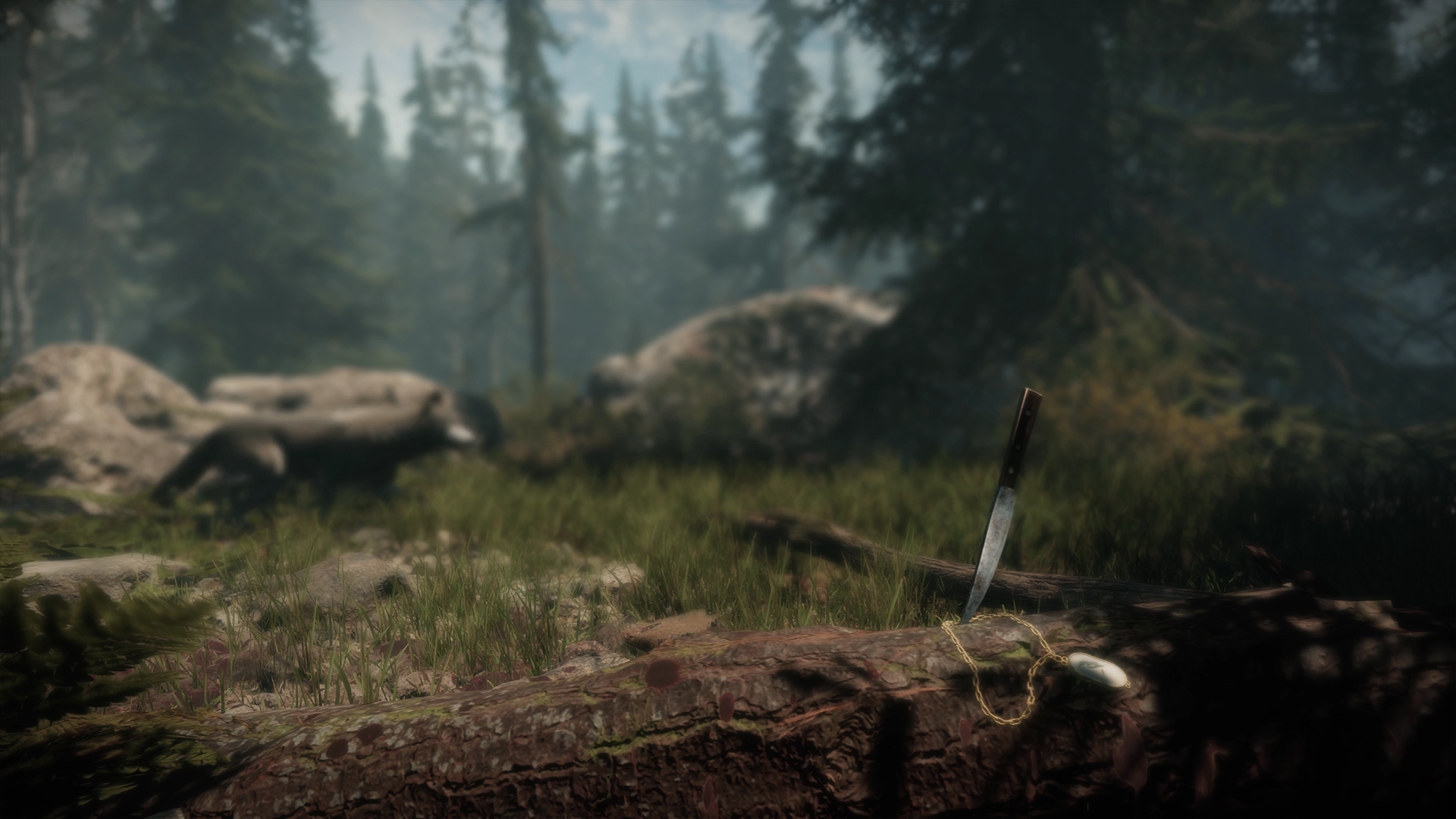 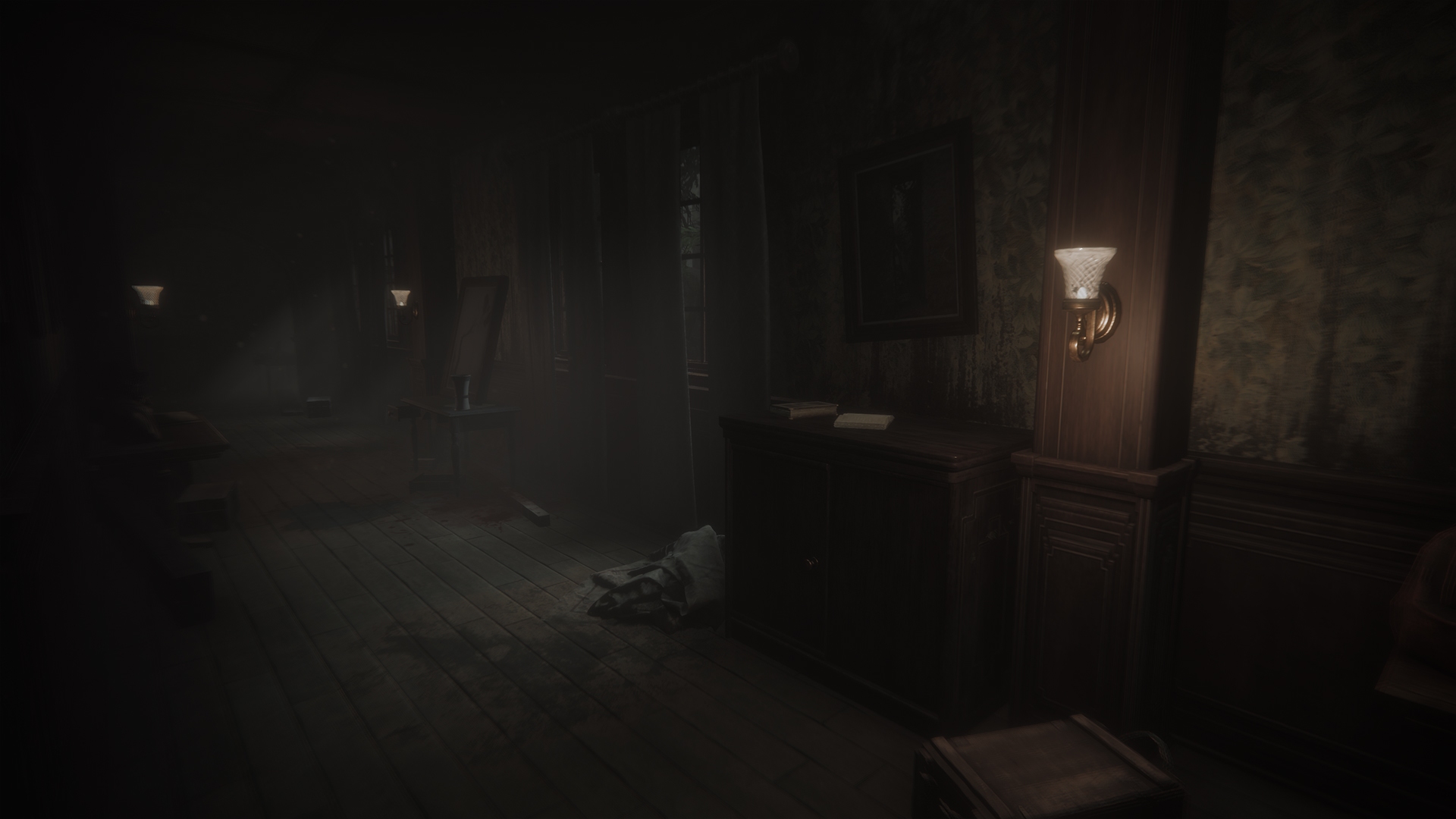 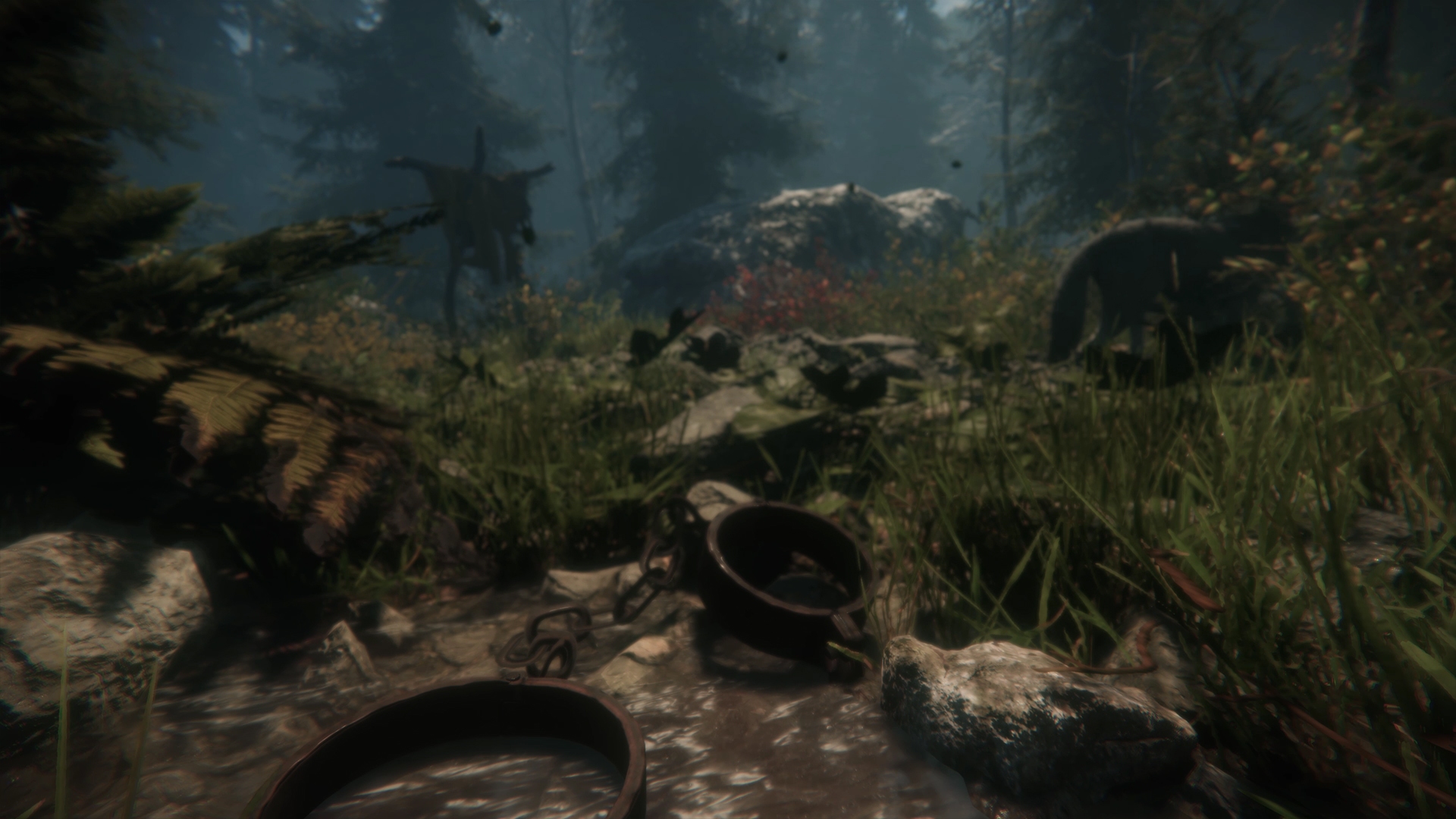