The prototype presents players with 6 of the game's 200 Virtual Challenges and a Sandbox Environment to test out the core stealth mechanics.

With Espire 1, we're delivering VR's definitive Stealth Experience. Gone are the days of watching a super-spy hero on-screen: by leveraging the head and hand-tracked capabilities of current VR technology, players can physically live out their 007 fantasies as the Espire Model 1 Operative. These stealth mechanics cannot be replicated on another medium.

Players assume the role of an Espire Agent - a drone operator of the future. From the safety of their "Espire Control Theatre" (sized to their Oculus Guardian Boundaries) they deploy the Espire Model 1 operative on assignments around the globe. The player then remote-operates Espire 1 from thousands of Kilometres away - the player's movement is translated 1:1 into that of Espire with less than 10ms of latency. The "Control Theatre" mechanic is not only a story component; it is used to minimize VR sickness whenever the player performs artificial movement. 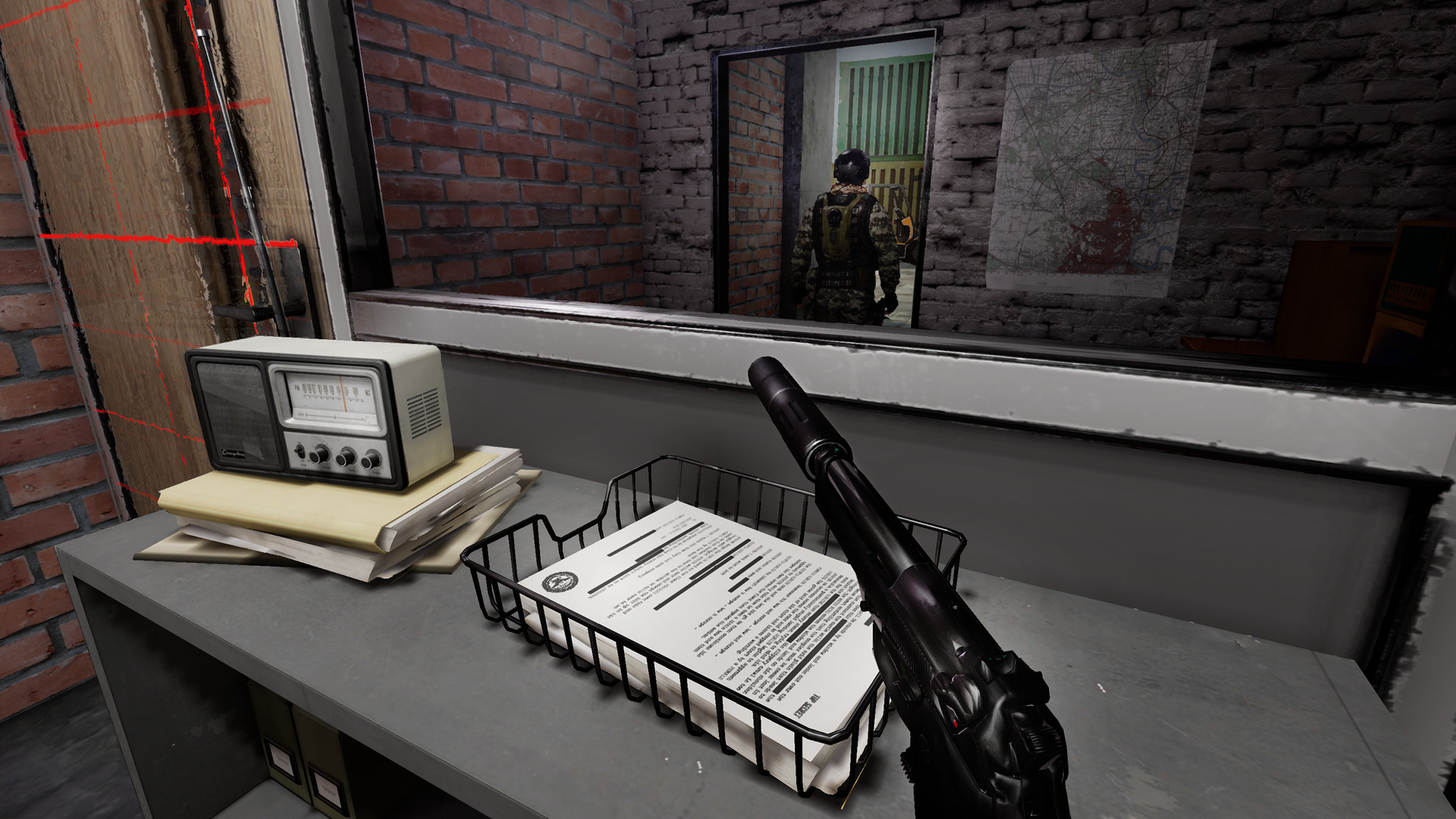 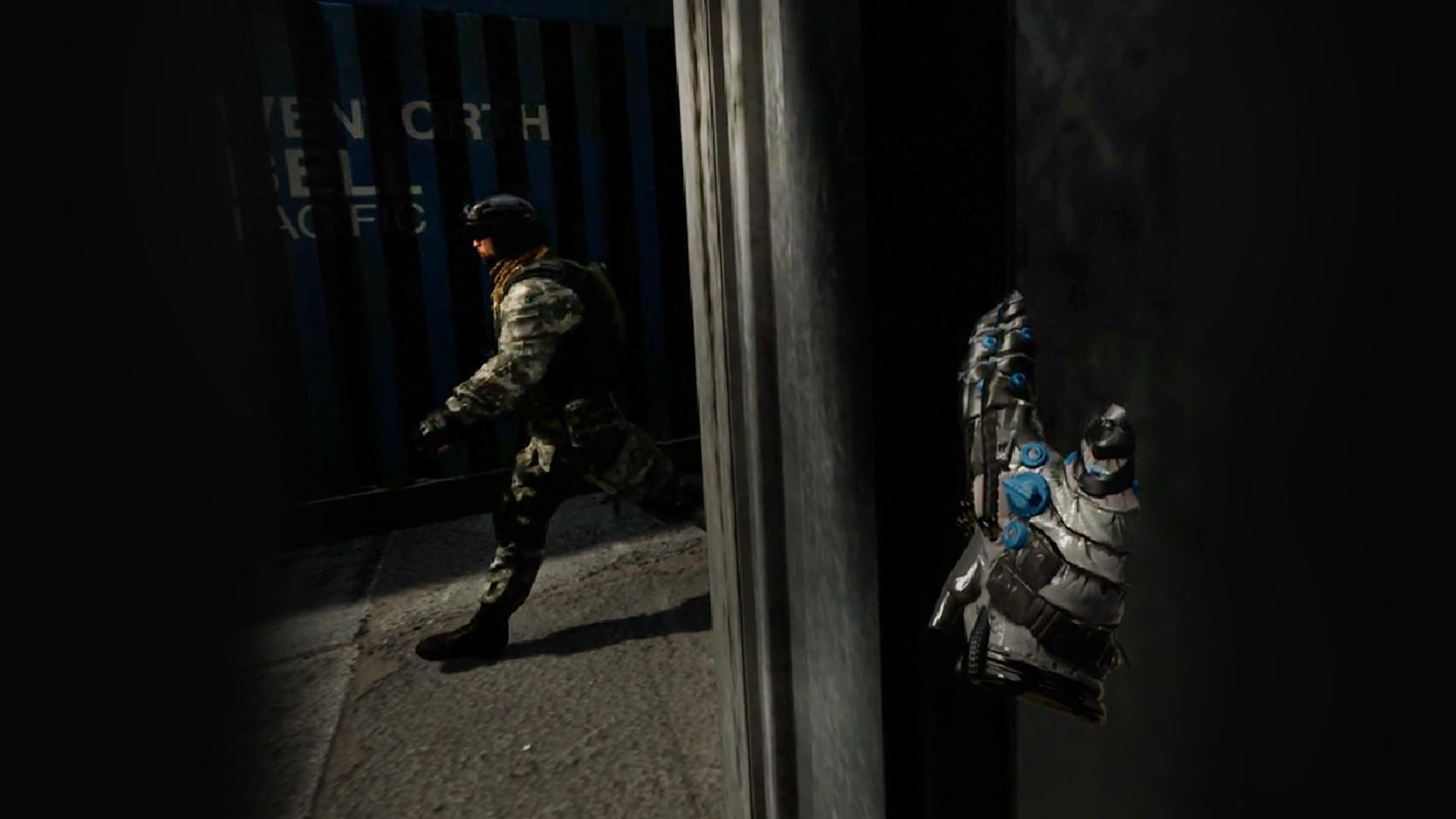 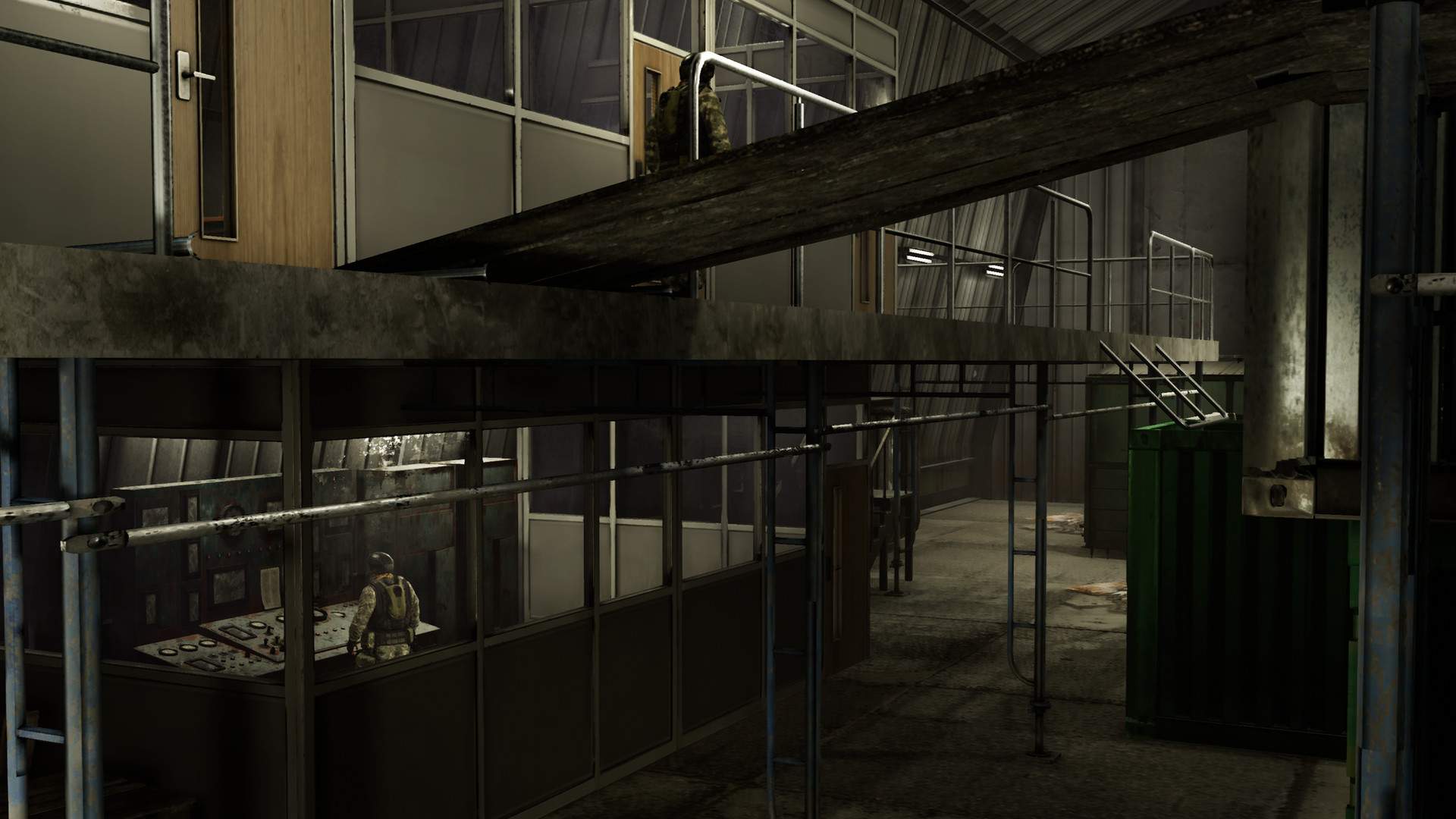 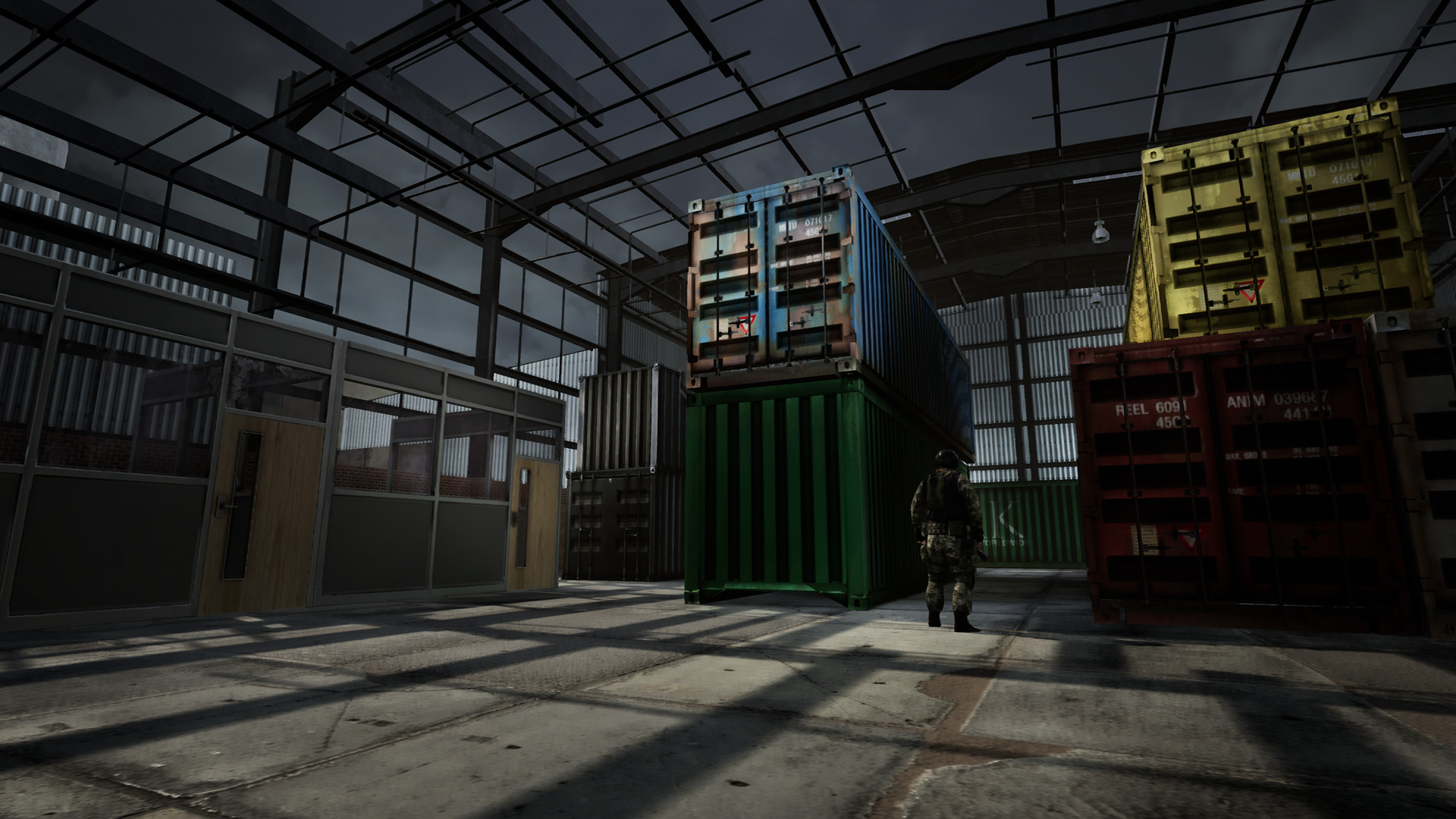 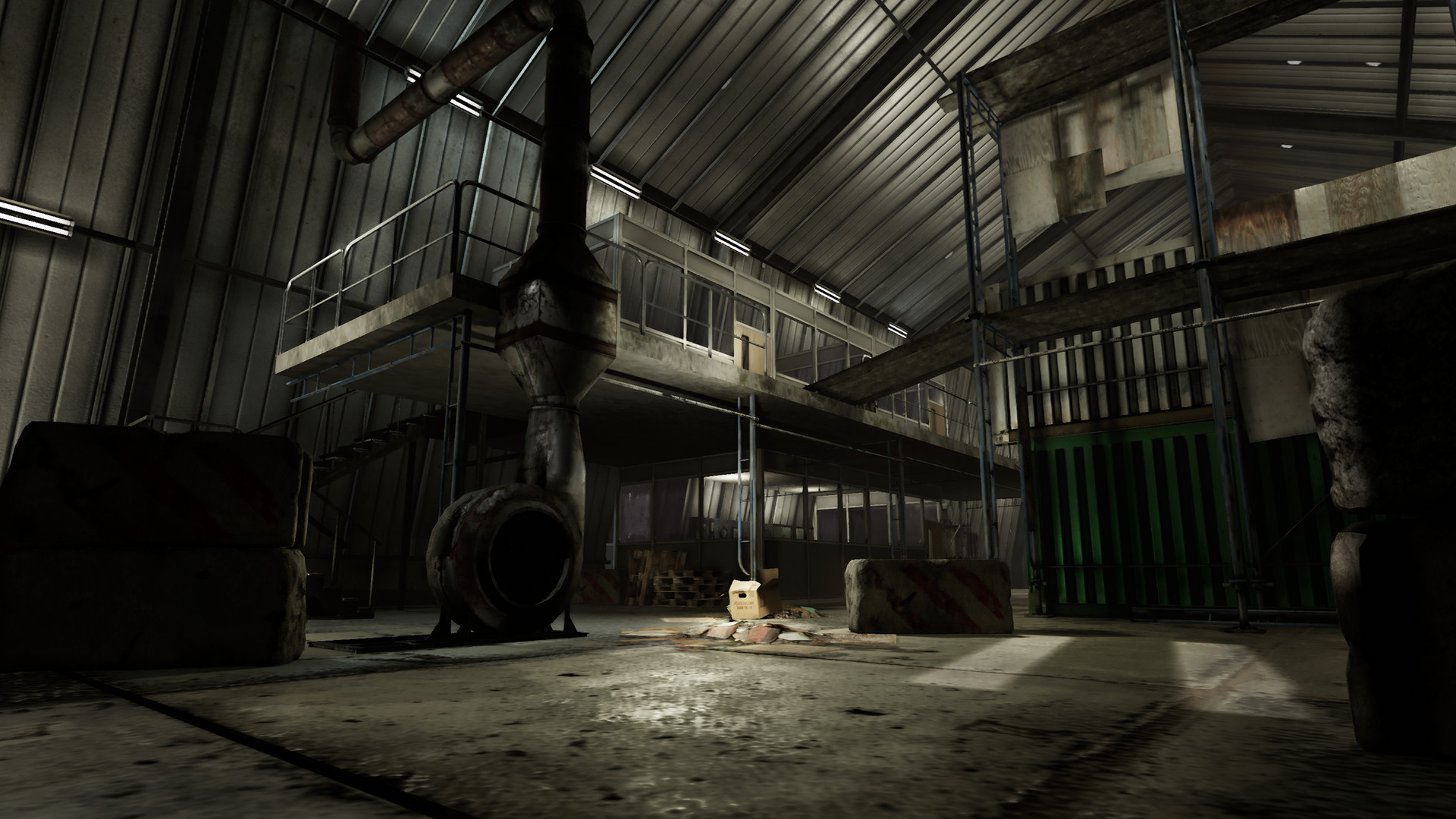